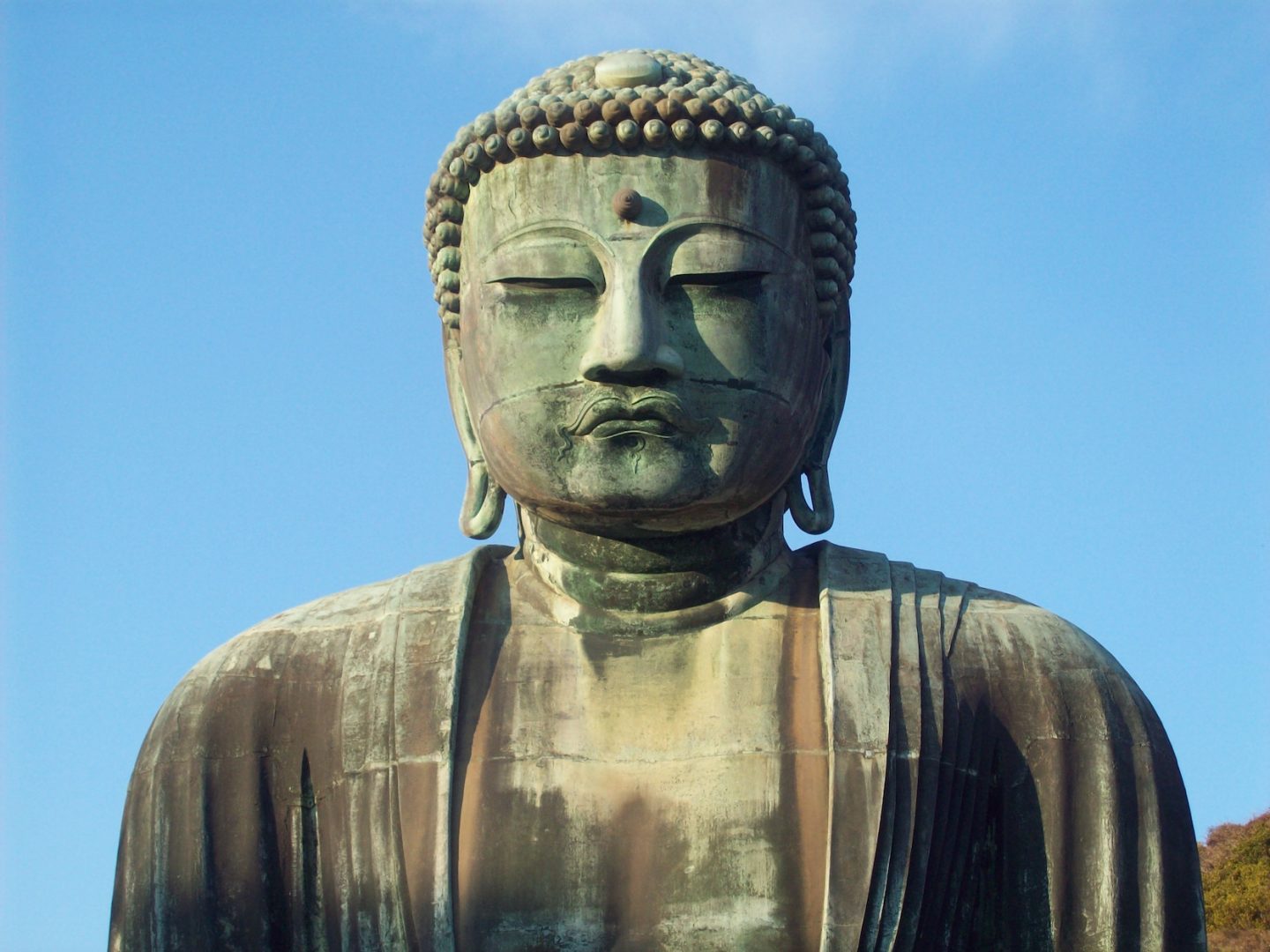 Kamakura is an attractive town in Sagami Bay near Tokyo. It’s about an hour’s drive from Japan’s capital if the roads aren’t busy and even quicker by train.

Very close to Enoshima, a spot popular with Japanese visitors, this strikes me as a more laid back port of call. It has a kind of a Brighton feel to it (Brighton UK not USA) as it seems to appeal to a young and trendy professional crew. I read about this place long before I visited Japan and wanted to come for three reasons: Anyone from from the British Isles is never more than sixty miles from the sea or thereabouts. As someone who grew up by the coast I gravitate towards it. It sits on a pretty curving bay with a beach built for wind surfing. And although I was visiting in February it was still pleasant enough to dip my big toe in the sea, followed by a full-footed paddle. 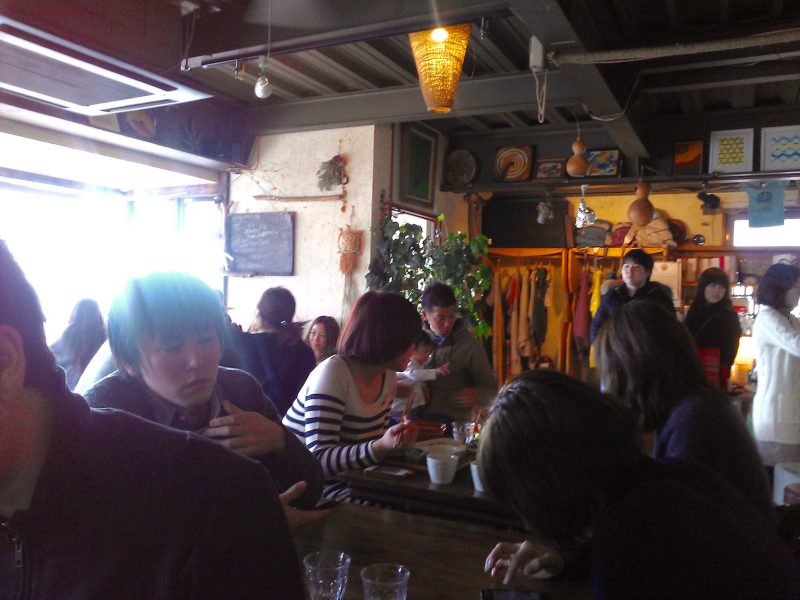 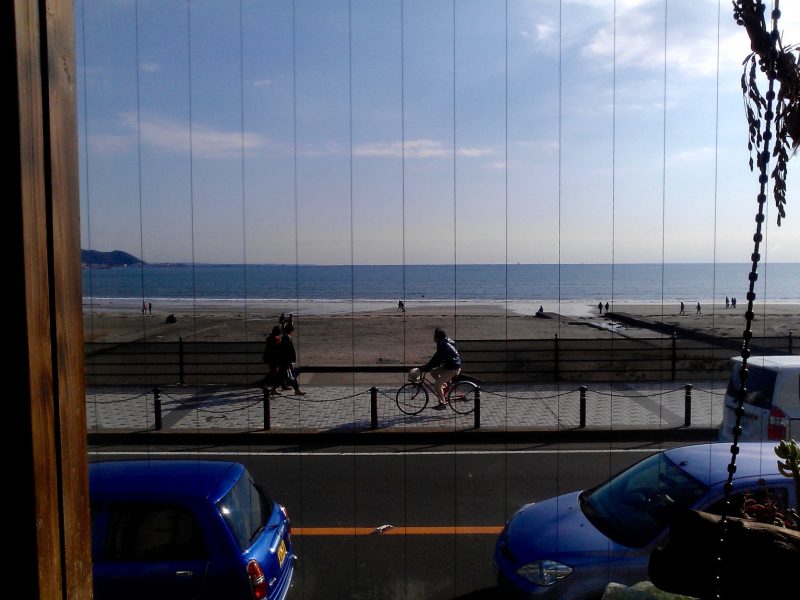 A Japanese friend researched vegetarian food in Kamakura and found Magokoro. I wasn’t disappointed with her choice of this Japanese-style cafe which doubles as a bookstore and shop. I can picture myself here with a double macchiato after yoga on the beach (not sure Italian coffee’s on the menu here though!).

Vegetarian and vegan food isn’t easy to track down in Japan unless you have a translator. However in the years between my living there and going back for a short holiday there seemed to be a lot more choice. I hope it continues to thrive because Japanese vegan food is delicious (for me at least). Too bad I was too hungry to think of taking a photo of my food, but pop over to the reviews on TripAdvisor to see what’s on offer.

Here’s the website if you’re in town. If you get a window seat then there’s a wonderful sea view with the coast curling around on itself. When we arrived there was a queue halfway down the stairs, so it must be good. Mind you, the Japanese do love joining a big queue and they do it even better than the Brits! The main attraction. This is the main reason people visit, to see the massive Buddha statue, known locally as Daibutsu. The statue attracts a large crowd, no doubt there’ll be more foreign visitors in the sunnier months, And he really is massive! Plus, believe it or not, you can go inside him as well.

This part of town is a little further inland. Around Daibutsu there’s a beautiful garden with stone lanterns and little temples and a big pair of zori (Japanese sandals) are on display. Well, they have to be big enough to for Daibutsu’s feet! 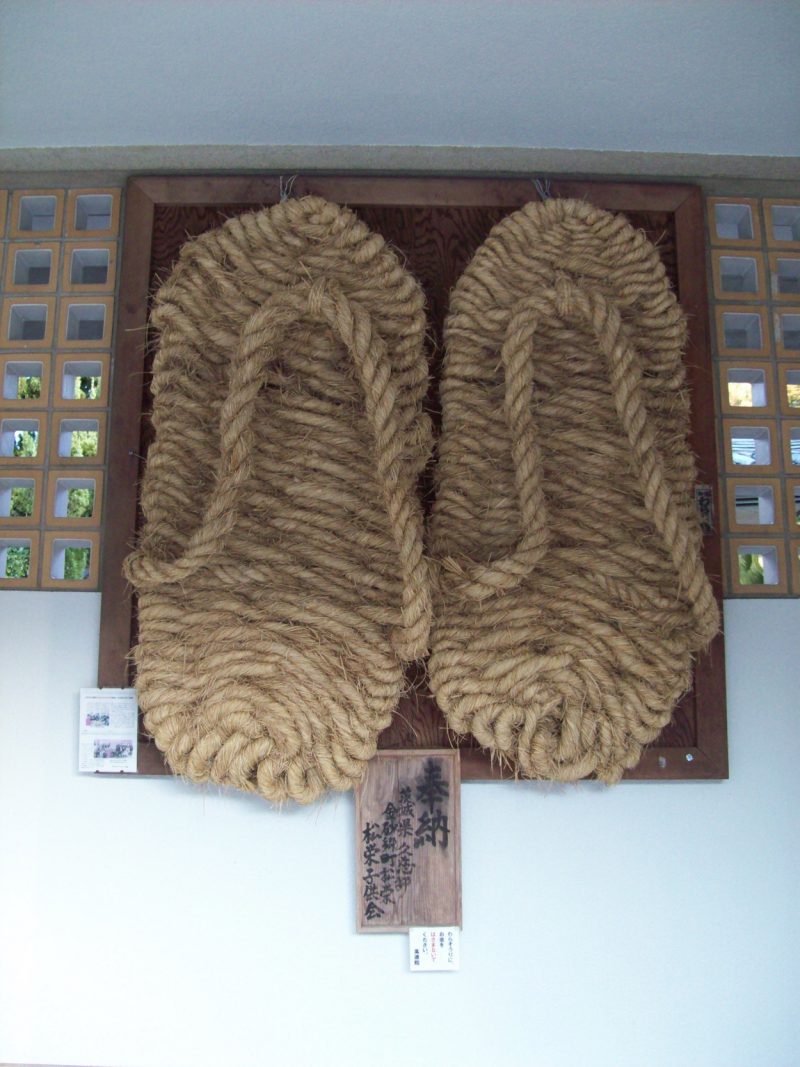 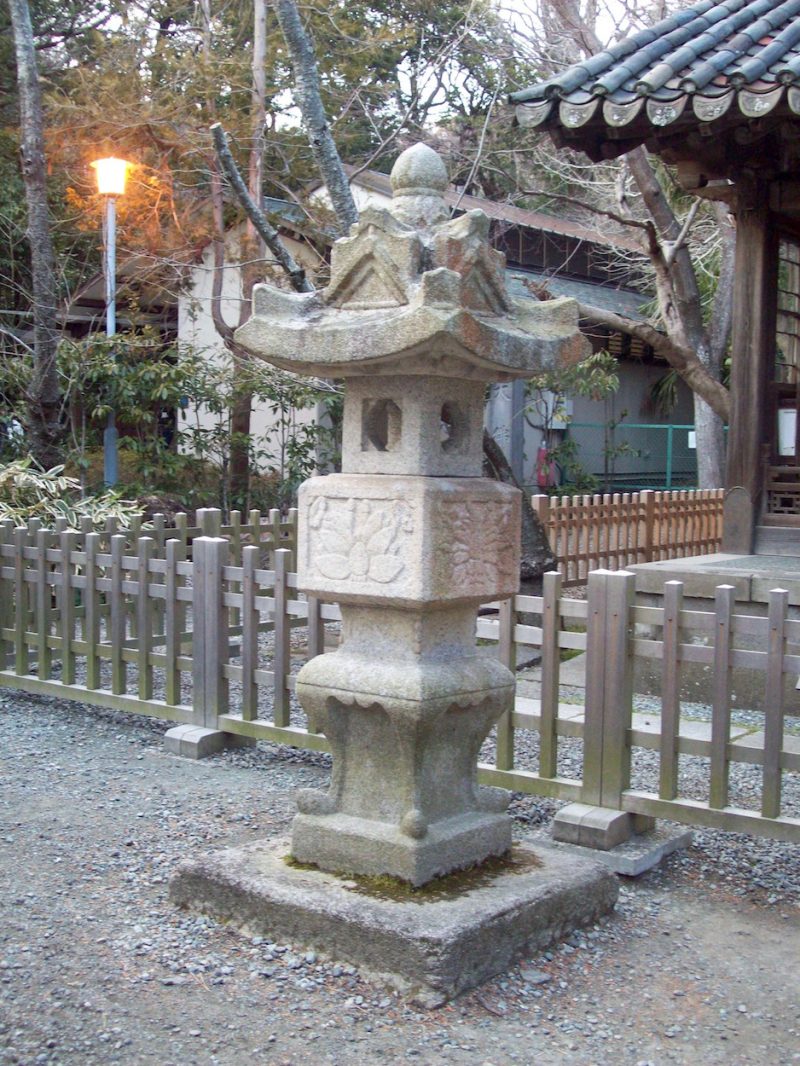 Take the time to have a little wander around after seeing Daibutsu. You’ll find an interesting little town centre with tea shops, restaurants, sweet shops, Japanese cracker shops, kimono shops and – my favourite! – a Japanese chiyogami paper store on Komachidori Street  called Shato which my friends had to forbid me from going back to. Their car wasn’t big enough!

All these factors add up to an artist’s paradise, and should a mega-rich, unknown relation suddenly pop their clogs – or zori – and name me as their sole heir, I’ll be packing my goods and chattels and dropping anchor here as well as North Berwick.

Roll on next visit! 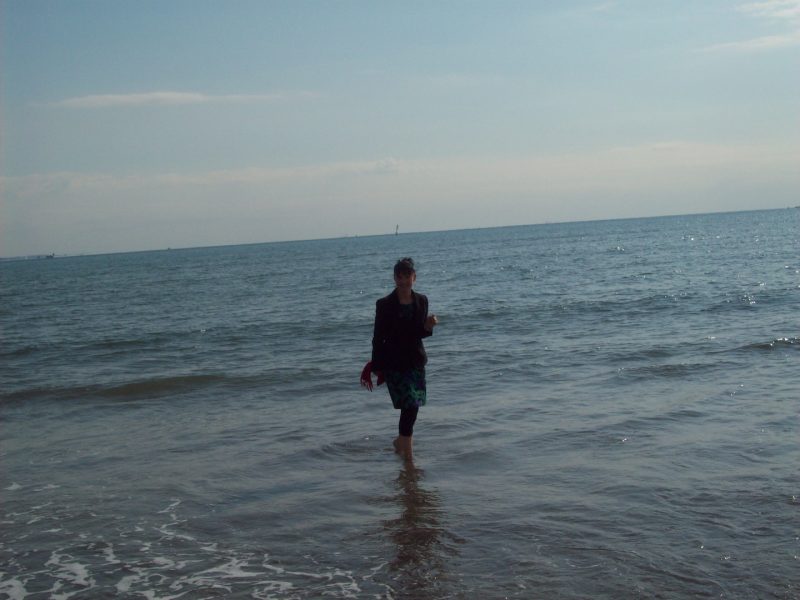 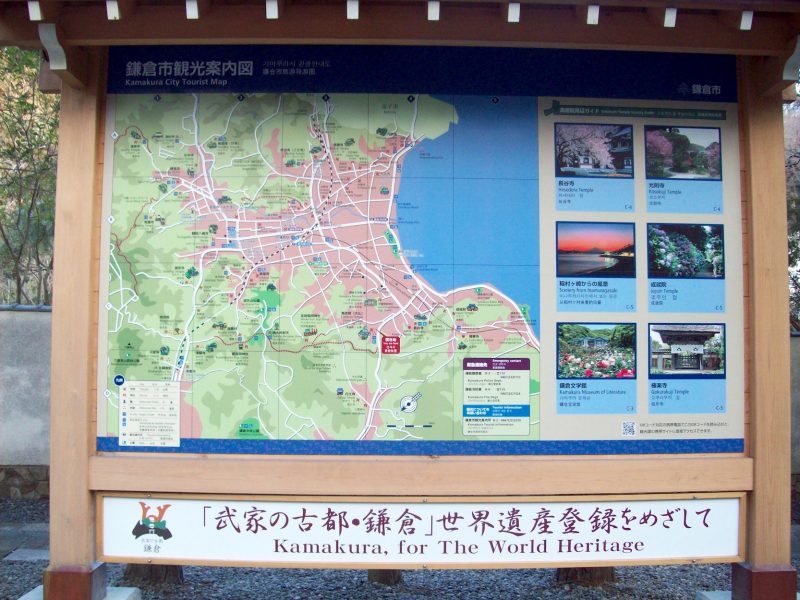 GETTING THERE FROM TOKYO

Jump on the Yokosuka train to Kamakura at Tokyo or Shinagawa stations.Switch to the small electric line towards Enoshima. No need to book but expect it to be busy at weekends.