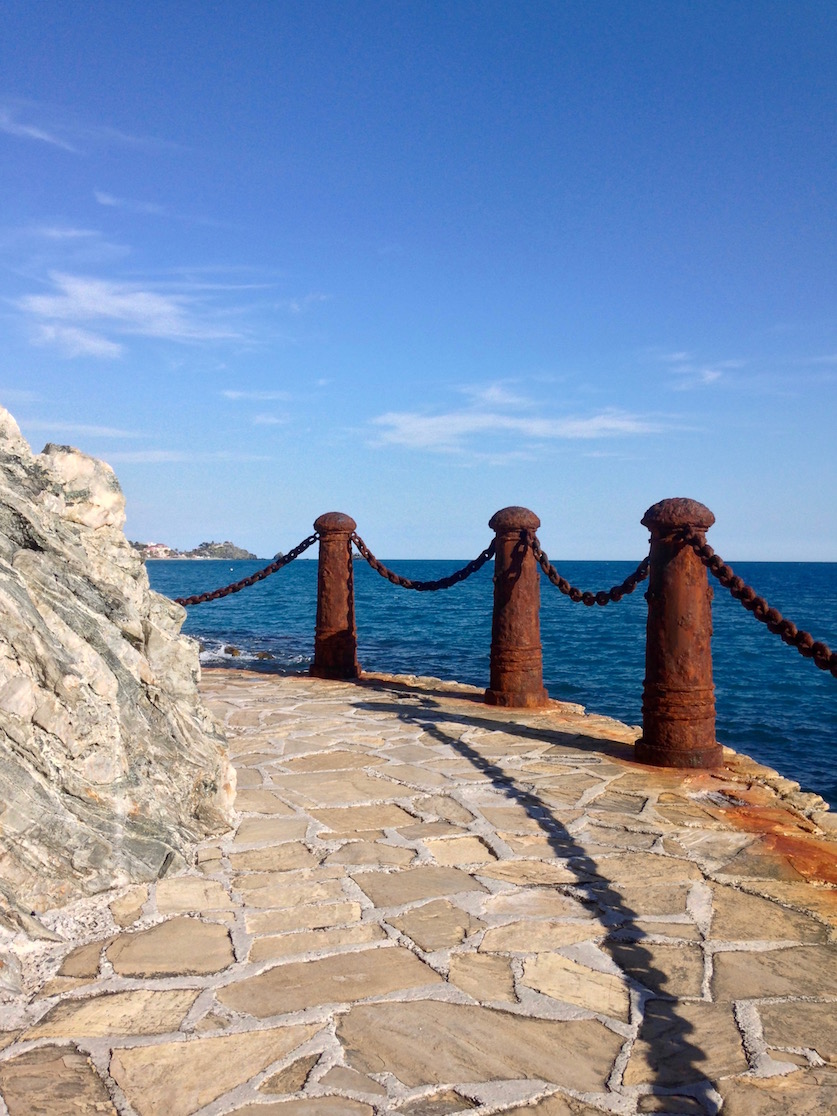 Having taken more i-Phone photos than any others, I thought it was high time I put together my favourites in a post.

Although by no means a photographer, I do enjoy taking pictures of my work and for this blog. The photos here are taken on an i-Phone 5c which is already a bit long in the tooth. As long as it still makes calls and sends texts, I’m happy. But I am looking forward to an upgrade.

I do love “proper” cameras and have my eye on a Christmas present for myself. Let’s face it though, taking snapshots with your phone is just so handy. How did we ever manage without our smartphones?

MY i-PHONE PHOTOS: NOT PERFECT, BUT…

If it’s technical details you’re after here then I’m certainly no expert. If you click on the photos you should find all the information you need. I’ll usually crop and add a filter if I’m posting to Instagram, but that’s the limit of my skill.

But I can say what’s much more important to me – the stories behind the photos. Starting off with a walk along the coast to Almuñécar from La Herradura in southern Spain. A tough hike, including a precarious climb down a cliff, a brief meeting with German hippies living off-grid and a hurried walk across a nudist beach. When we turned the corner of the beach, I was struck by this eye-catching colour combo of deep cobalt and rust. The texture on the weathered posts wouldn’t look out of place in Elle Home and Garden. Meanwhile the path says “Follow me!”

A few days later we did this same walk again. And once more I stopped for photos. Alas, the grey sea and skies didn’t make for such an eye-catching colours.

And there lieth the lesson. The best photo is the one you capture at the time.

This was a perfect moment in Largs one early autumn evening. At first, I was only interested in the bicycle locked to the railings, the hills of Millport island in the background. I liked that as a composition because to me it said a lone cyclist down for the day. Soaking up the last rays with a beer before popping the bike on the train back to Glasgow.

And just as I set things up there was an intruder.

“That looks like you’ve fallen over that wall and are lying behind it with the rest of the bottle,” said Stephen.

Not me, doll. I was behind the camera in a bright red frock with sore feet. It was the wedding of friends, a plush affair at a beautiful venue with black swans in the lake and grazing sheep. It’s a photo that says “summer wedding” and a reminder of a fabulous day.

I’m wearing my Adidas Gazelles at my wedding! These three were all taken in Scotland. The ever-popular Bass is here, because there had to be some i-Phone photos of North Berwick in this post. In this picture the Bass Rock has faded into the background a little because I was taken by the local flora. These pretty yellow beach flowers make a bright frame. I do love this colour against greys.

We don’t stay too far from the town of Helensburgh on the Firth of Clyde. And before we headed home one autumn evening after a cone on the beach, Stephen had somewhere to show me. We couldn’t have arrived at a better time. The posts of the old pier are still standing, plus there was a ring of Woodhenge about them in the sunset.

And what a sunset!

Elie is a wonderful place to visit, sketch and walk on the beach. In this photo there’s the suggestion of the Isle of May behind the Lady’s Tower. This part of the world is almost opposite North Berwick where I grew up, so I must have looked towards the wee town a thousand times.

A stone’s throw from here is one of the most magnificent beaches I’ve seen. Beautiful patterns of black sand. A white lighthouse overlooking the bay. And more space that you can imagine. When I was still living in London, I remember coming here for a weekend. And breathing in lots of fresh air to sustain me once back in the capital. A fantastic day back in 2015! That’s me with pal Colin and his son heading to the show. No sooner was the photo set up when two guys raced to photobomb. And hot on their heels were three lasses, more strangers, who decided they were going to join in too.

It’s in my top nine because it says a lot about Glasgow: Hampden stadium, Scotland, cheekiness, banter, your pals… and AC/DC!

The first time I met Max he was so tiny, only a few days old. My younger sister and her husband had spent a lot of time getting their home ready. His room was perfect – light blues and grey with some suitable animal art on the walls and lots of cuddly toys.

His little slippers arranged in rows, all far too big for him at the time, pulled my heartstrings. It described the love that his new parents already felt for this tiny new person. And the anticipation of their wee boy’s first footsteps and his baby feet growing to fill those slippers.

WHY NOT? CAFE IN NORTH BERWICK

I was pleased with this photo; it looks great on my Instagram thread with a filter. Once more it’s a North Berwick photo, snapped at Why Not? as we enjoyed tea, coffee and flapjacks. I do love the wee dog looking expectantly towards the door. No doubt counting on a run on the beach when her owners stop yapping.

It’s my favourite cafe in town with its cheery walls and great menu. Furthermore, at the front of the store are lots of stalls with local produce and artists’ work.