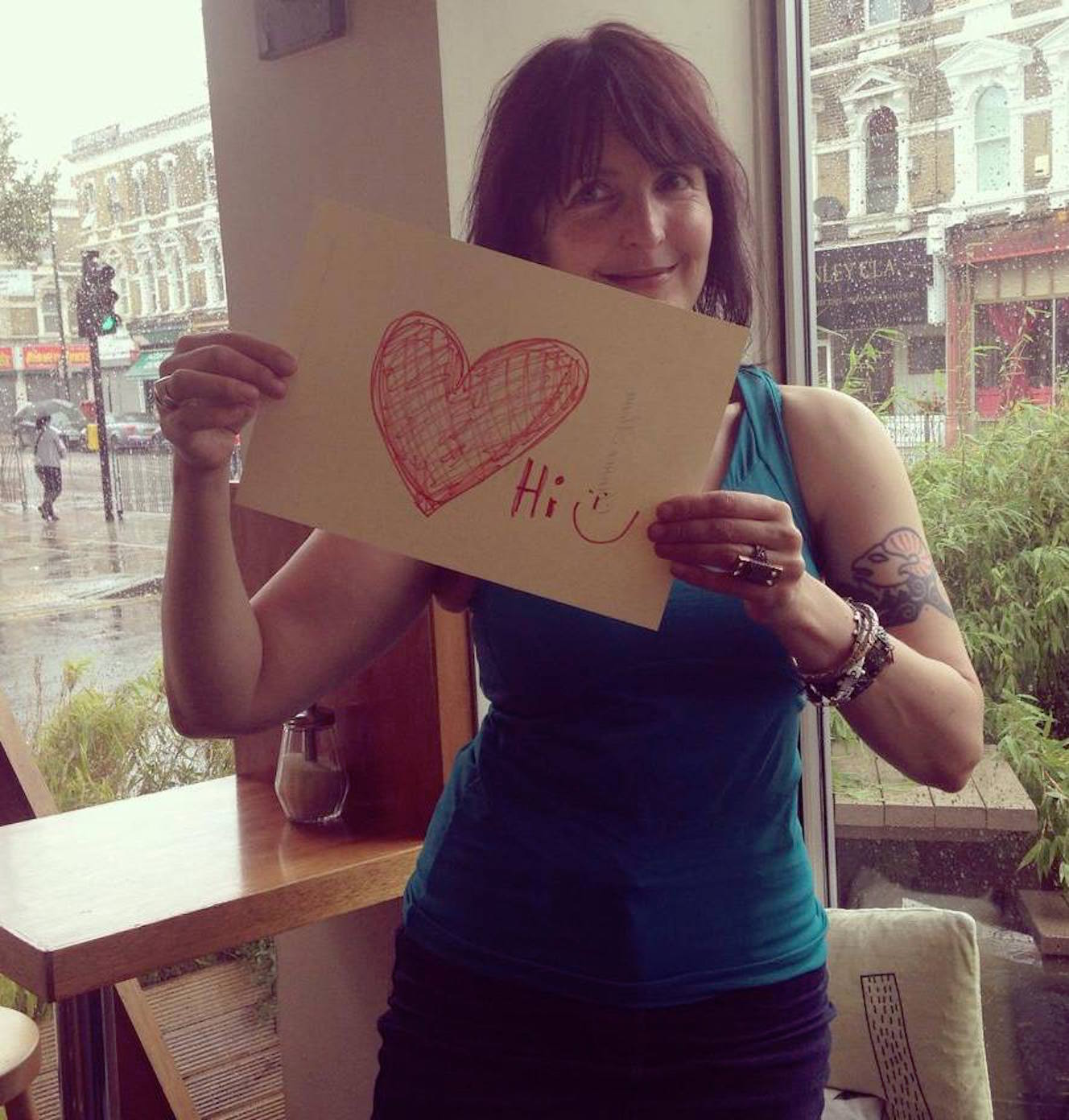 Exposure doesn’t pay the bills – and yet some people still count it as legal tender.

Many moons ago I had a mini exhibition of my stained glass panels in a local cafe. A wealthy acquaintance arrived with a bottle of Cavos, which she presented to me along with lots of compliments. Would I consider donating a piece to a charity raffle she was organising, she enquired. There would be no payment,  though she did appreciate I needed to sell them and make money.

My generosity would be repaid because the good people of Royal Kensington and Chelsea would see my work and commission me (perhaps). It would come back to me courtesy of exposure. If you’re any kind of creative then it’s hard to avoid the subject of exposure. For those not in the know, it means being remunerated by publicity rather than hard cash. This can be a recommendation on social media or simply word-of-mouth. Prospective clients claim they’ll bring you much more work if you work for a vastly reduced price, or nothing at all.

The truth is generally anything but. Though that won’t stop clients trying to persuade you otherwise. You’ve probably seen memes and cheat sheets about exposure online. There’s even a Facebook group, replete with stories of cheeky would-be clients who still find the cash to pay cook, baker and candle stick maker. Unfortunately they have no artist budget for a particular project – but help them and they’ll pay you in exposure. If some of the replies that they receive from creative people seem a bit harsh, then it’s simply because we’ve heard them too many times before.

Many young artists and other creatives (or those starting out in a creative career later in life) feel bamboozled into working for this invisible currency. I know I used to feel I was risking future work if I didn’t agree to work for no fee now or pro bono (money coming later once a project started to pay off). With the gig economy in full-swing, it’s even harder for younger creatives to know whether they should accept it or not.

SHOULD YOU WORK FOR EXPOSURE? I would never presume to advise you either way. Many people are quite strict about not working for exposure and that’s their prerogative. For me personally, I do think it has paid to relax the rules a little in certain situations:

That said, you still need to pay the bills and put food on the table. I’ve often had money coming in from my teaching work, so I could support myself without feeling short-changed. And if you feel you’re being short-changed then you probably are.

WHY I DON’T THINK EXPOSURE IS WORTH IT Exposure points: A mosaic on MDF whose making I facilitated for a cause that meant something to me personally.

Exposure points: None and none sought. But a wall in Stratford-upon-Avon is a little brighter. As are a few homes in north London too, perhaps.

Exposure points: Several photos of art-in-progress I can use for my website and blog (with kids pixelated out). Oh, and a great afternoon out helping to make sock puppets.

THREE TIMES I TURNED DOWN EXPOSURE (OR PRECIOUS LITTLE PAY)

Exposure points: None whatsoever if I’d accepted. Just a feeling that of being ripped off by a colleague I hardly knew.

Exposure points: The public would’ve seen a pretty piece of handicraft. But the owners had a habit of moving the goalposts and would no doubt have refused to pay me anything at all.

Exposure points: Null points. I’m pretty sure that Ms Rarely Seen wouldn’t be promoting my work. Plus I’m not convinced any of her friends’ first words would be Hey, how much did that fancy window cost? And would you give me the artist’s details so I can commission her myself?

For every well-meaning and genuine request there are plenty where the inquirer is, as we say in Glasgow, at it. Ask yourself this perfectly reasonable question: What’s in it for me?

What are your feelings on working for exposure? Has it ever paid off? Let me know in the comment sections how you’ve made it work for you.